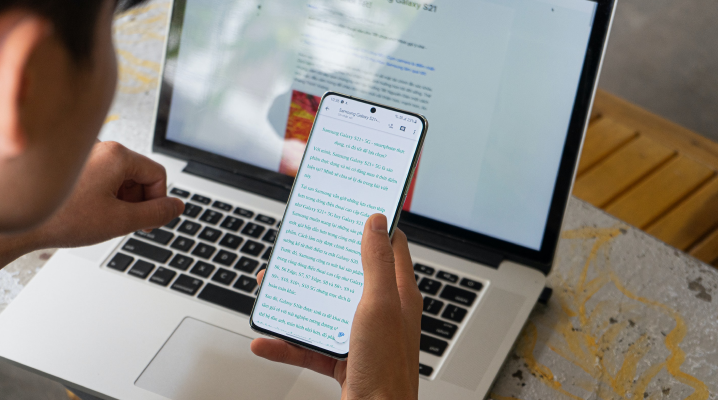 Last week was a great week for Realm and the team. Having been nominated for a number of awards recently it was great to see our hard work come to fruition.

Duane Cormell, Director and Co-founder of Realm Recruit, was up for two awards last week at two different ceremonies. Early in the week, Duane travelled down to London to attend the Recruiter Investing in Talent Awards 2021. The investing in talents awards are celebrated each year, recognising the achievements of recruitment businesses across the UK that place an emphasis on investing in their teams. Duane was nominated in the Most Inspiring Team Leader/Manager category and walked away with the Highly Commended award.

A little closer to home, later that week a number of Realm team members went to the Pro-Manchester, Made in Manchester Awards. At these awards, Duane was nominated in the Business Owner/Entrepreneur of the Year category in which he saw gold and was crowned the winner.

In a very competitive year and a record-breaking 3 nominations, it is a testament to the work ethic and skill of the team. We are unbelievably proud to receive these nominations and awards and we can’t wait to see what else is in store for the team this year.

In this edition of Realm Talks To... Junior Consultant Michaela spoke to John Osborne, Partner and Head of Family at Harrison Drury. During their conversation, John gave us an insight into his greatest achievements, why life experience is an important...

We're thrilled to announce that we have relocated to a new headquarters in Altrincham to support our continued growth. The move signals the next stage of Realm’s growth journey as we celebrate seven years in business. Previously based on Cross...

For the latest litigation edition of Realm Talks To... Associate Consultant Rebecca Blundell spoke to Jeff Lewis, Partner and Head of Litigation at Brabners. During their conversation, Jeff shared Brabners’ exciting growth plans, his Supreme Court ambitions and his go-to...