Living in nearby Timperley, Kelly enjoyed the longest lie in and the shortest walk, setting off at 7.50am and arriving at the office at 8.20am.

Joe also followed the Bridgewater Canal on his route from his home in Lymm at 7.40am. His scenic walk took him to Dunham Massey Park where he joined the road and continued into Altrincham, where he arrived at 10am. 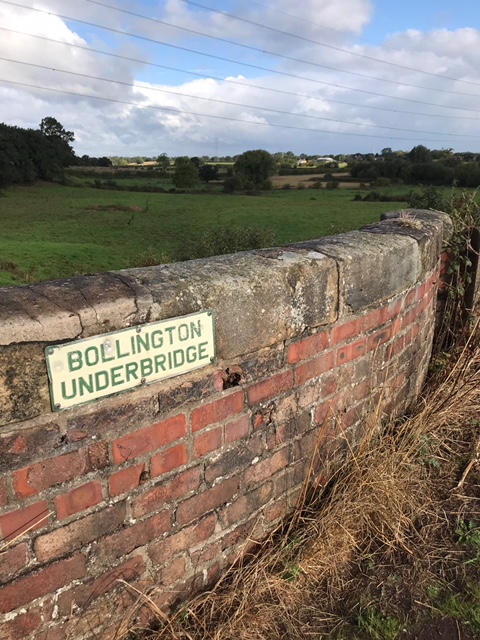 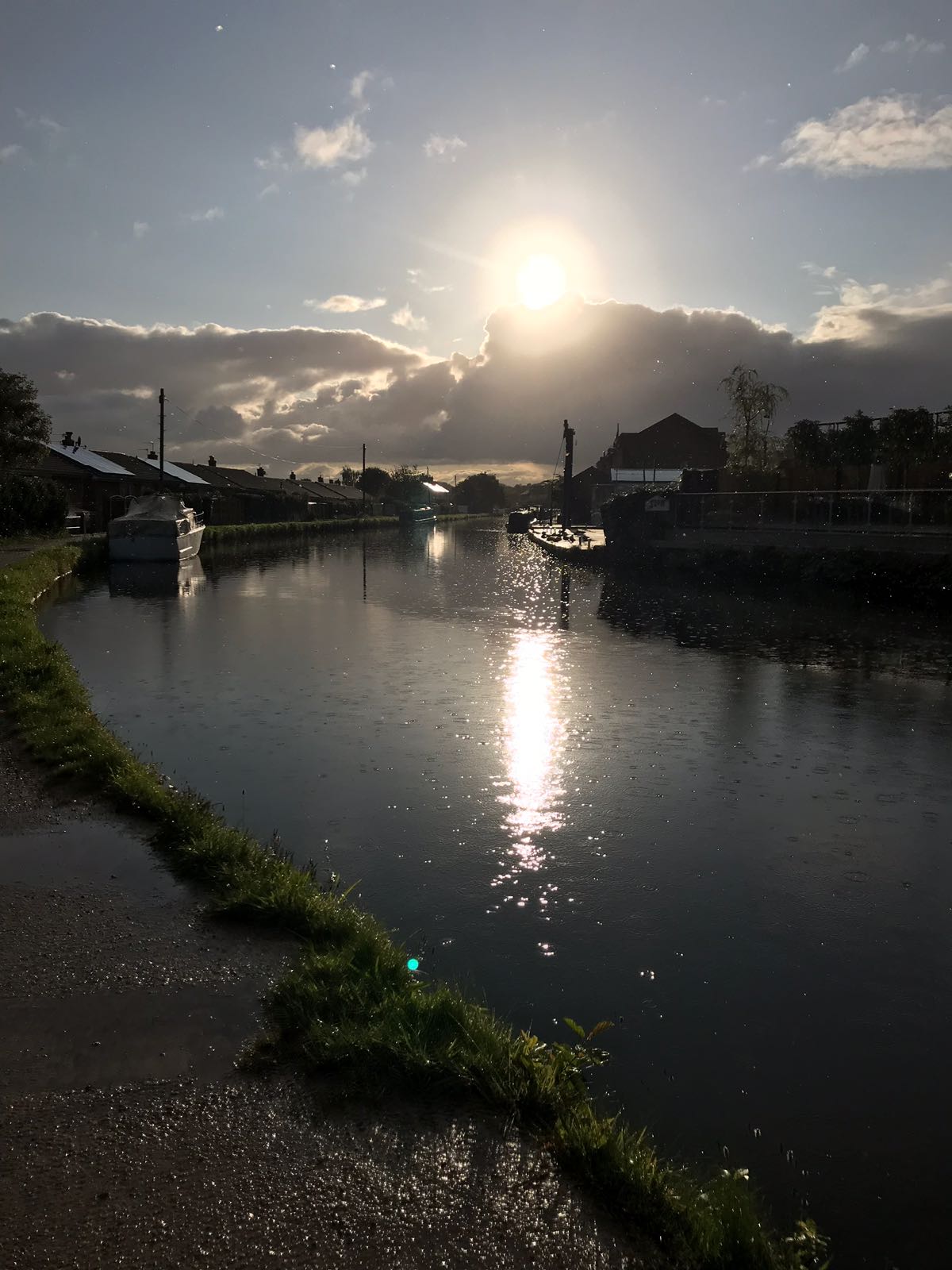 With the longest commute ahead of him, Duane set off the earliest at 5am. After enjoying a less than picturesque walk to work last year, he decided to try a different route this time around, driving to Bollington from his home in New Mills. He then set off on foot through the Cheshire countryside, passing through Prestbury, Mottram and Wilmslow. After walking around the back of Manchester Airport and through Hale Barns, he reached the office at 10.15am. 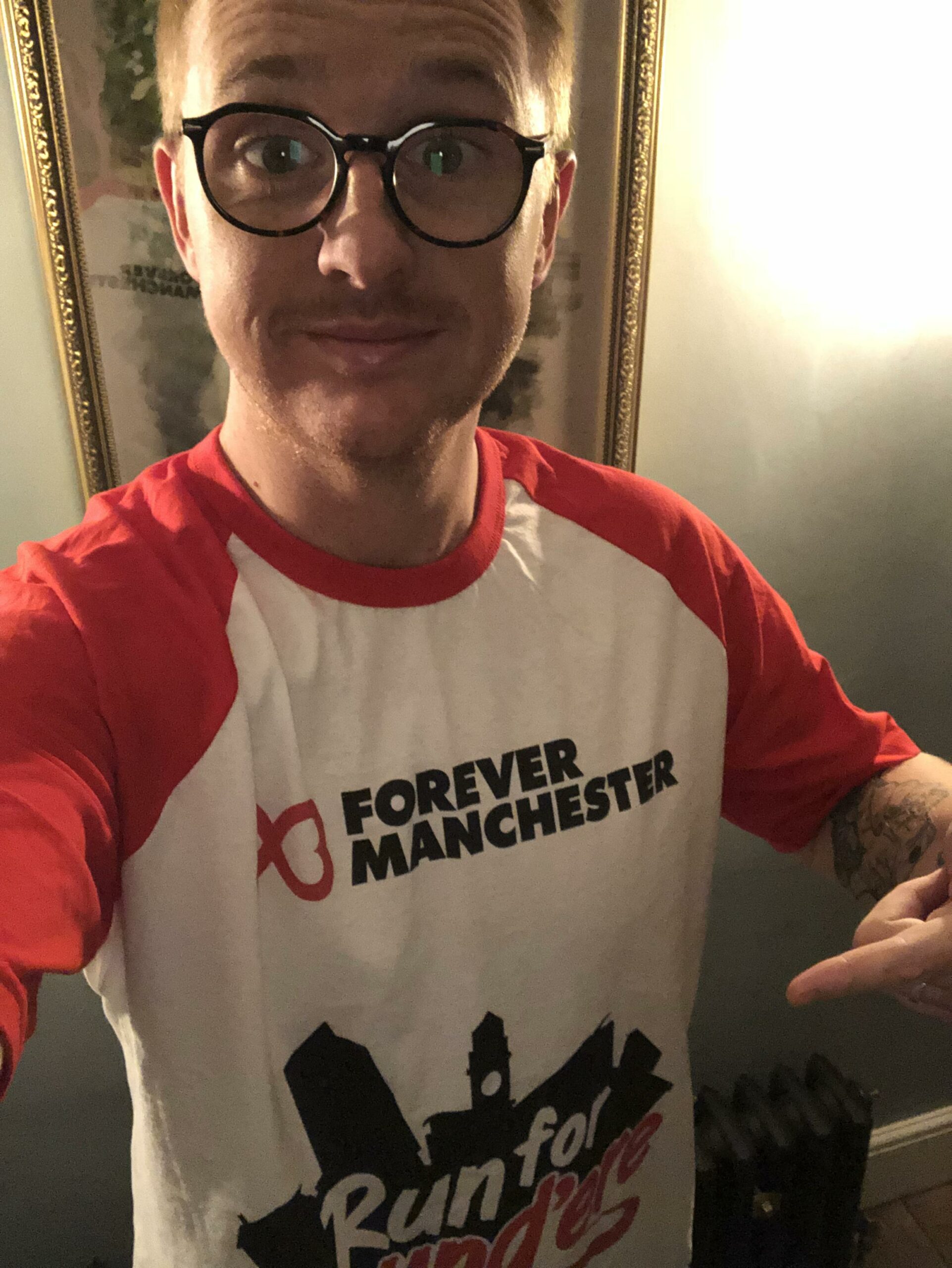 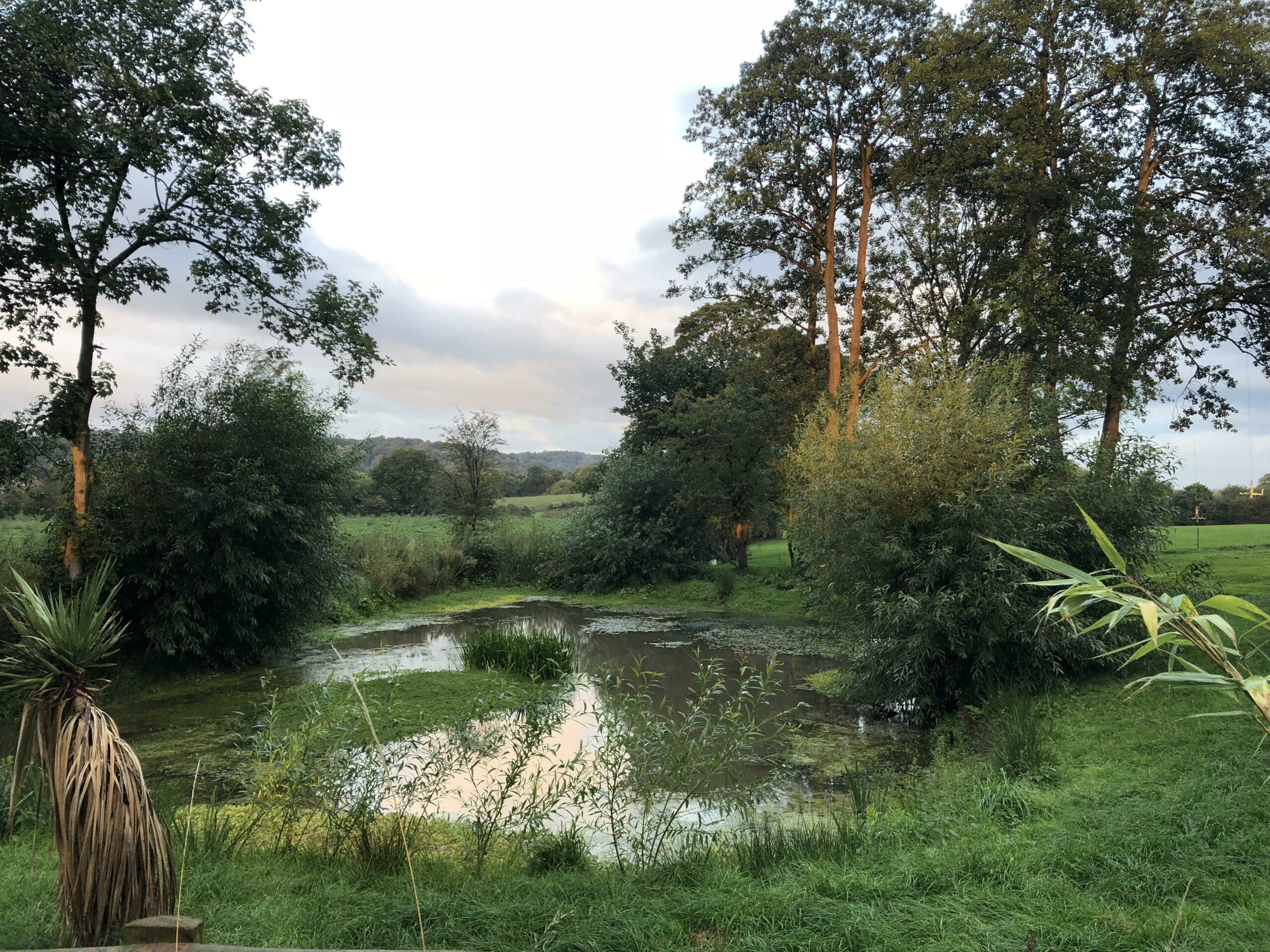 Katherine set off from Ancoats just after 7 am before meeting Paula and Becci en-route in Castlefield. They then made their way through Old Trafford before joining the Bridgewater Canal at Stretford and following it through Sale and eventually into Altrincham, where they arrived not long after 10.30am. 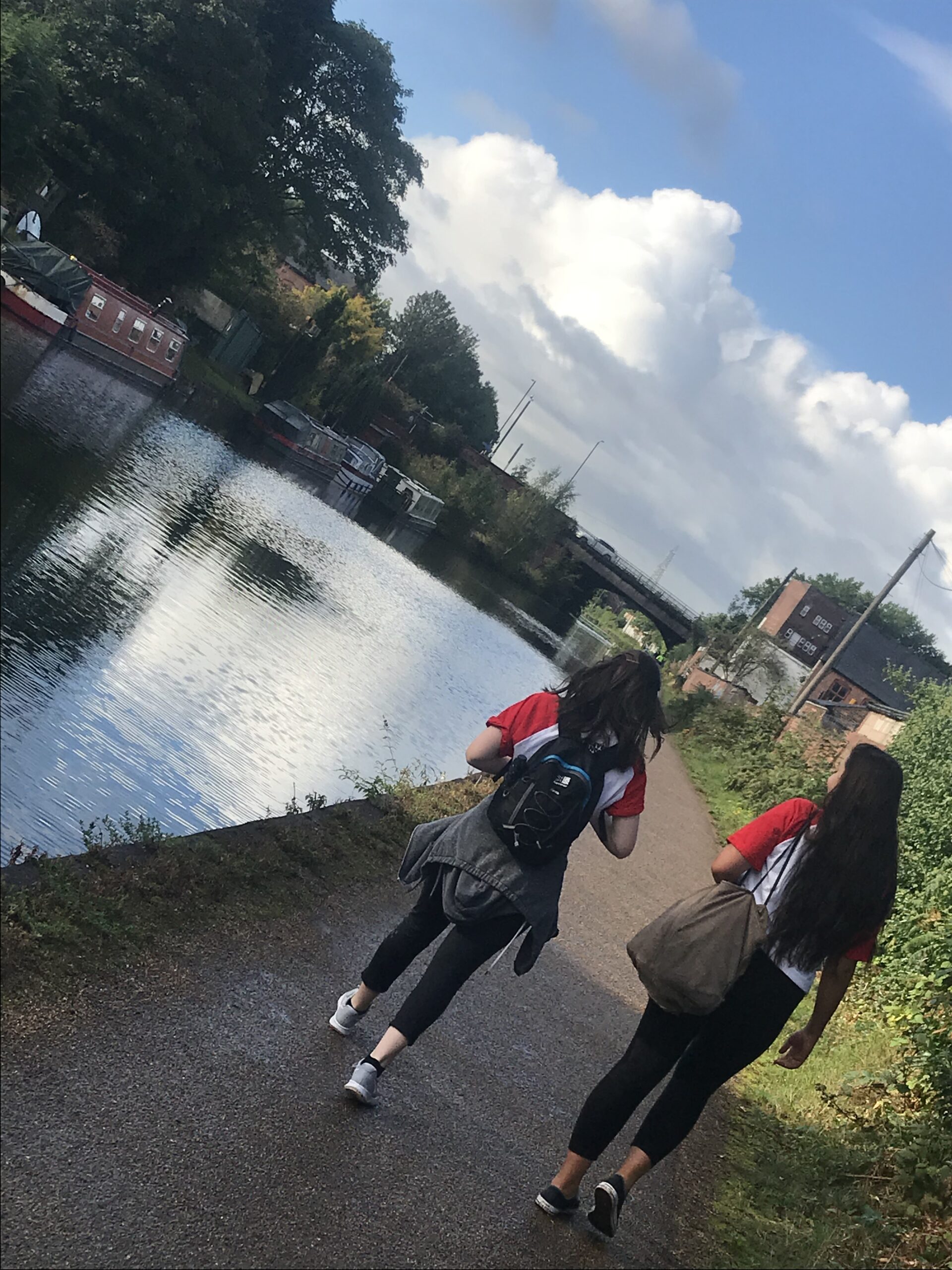 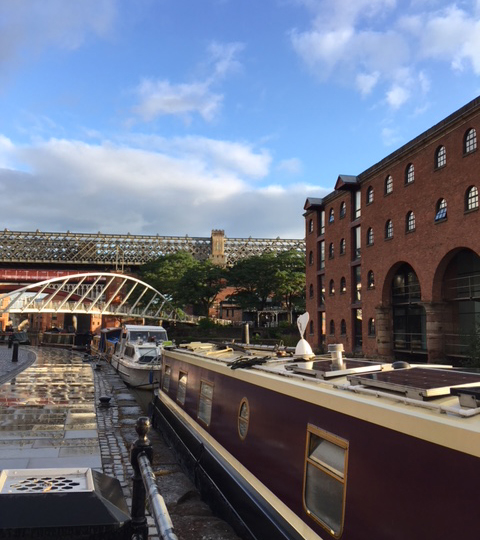 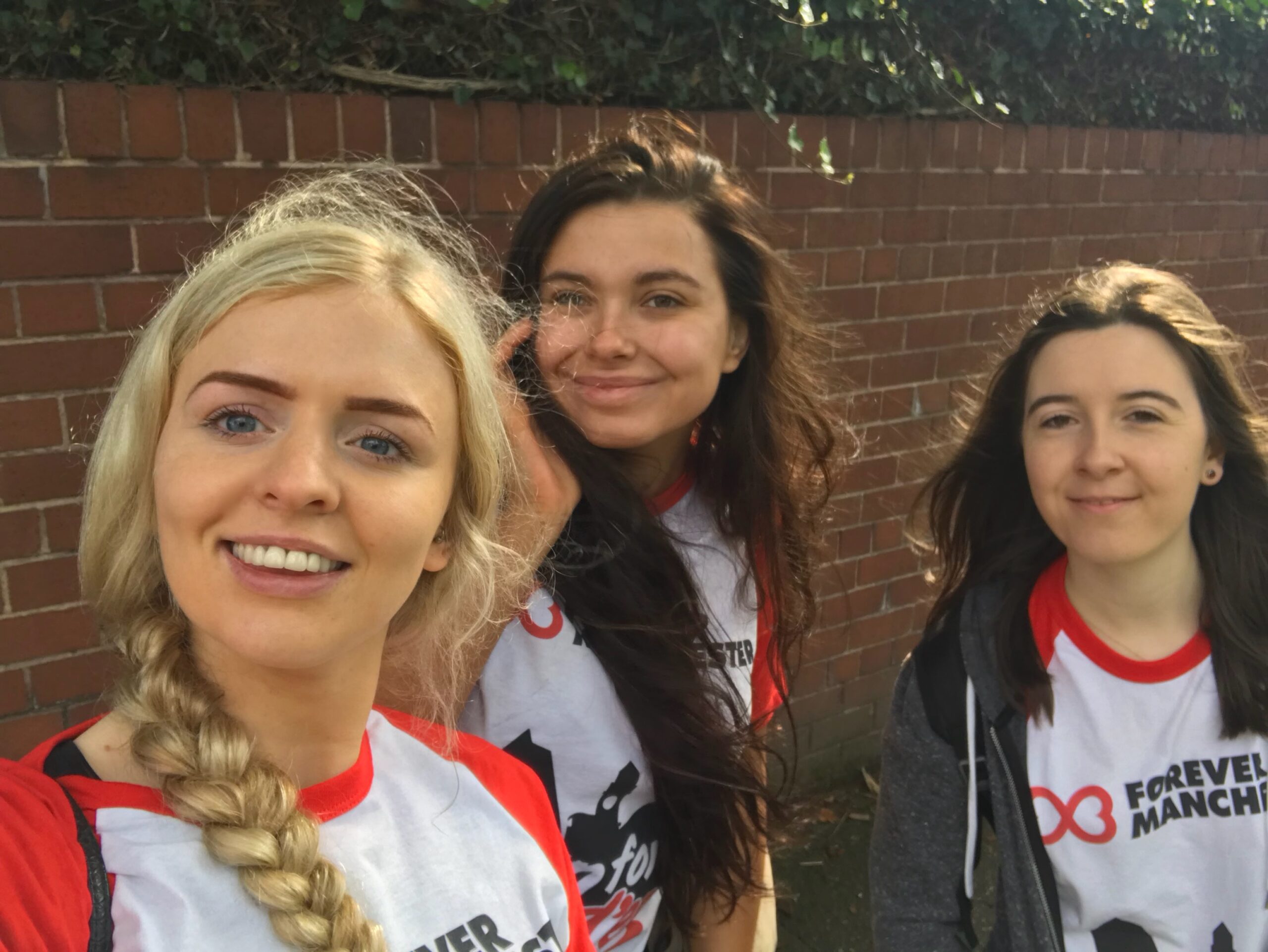 Despite the temperamental (and typically Mancunian) weather, the walk went smoothly. We’re all a little tired (some more than others!) but are really proud of what we’ve accomplished and are thrilled to support such a worthwhile cause.

So far, we’ve raised nearly £300 for Forever Manchester. If you would like to support the team and donate to an excellent cause that really makes a difference, visit our Just Giving page.

State of the Market: Catastrophic Injury

In response to the upcoming reforms associated with the Civil Liability Bill, many law firms working within the personal injury sector have, in recent years, re-evaluated their business strategy and plans for future growth. While some practices have decided to...

In this installment of Realm Talks To, Principal Consultant Joseph Shenton spoke to Jennifer Dougal, Head of Operations at Jefferies Solicitors. During their chat, Jennifer explained why she decided personal injury was the practice area for her, how Jefferies is...

When you’re in the process of applying for or interviewing for a new job, it can be easy to get preoccupied with whether or not you’re suitable for the position. However, it’s equally important to t hink about whether the...